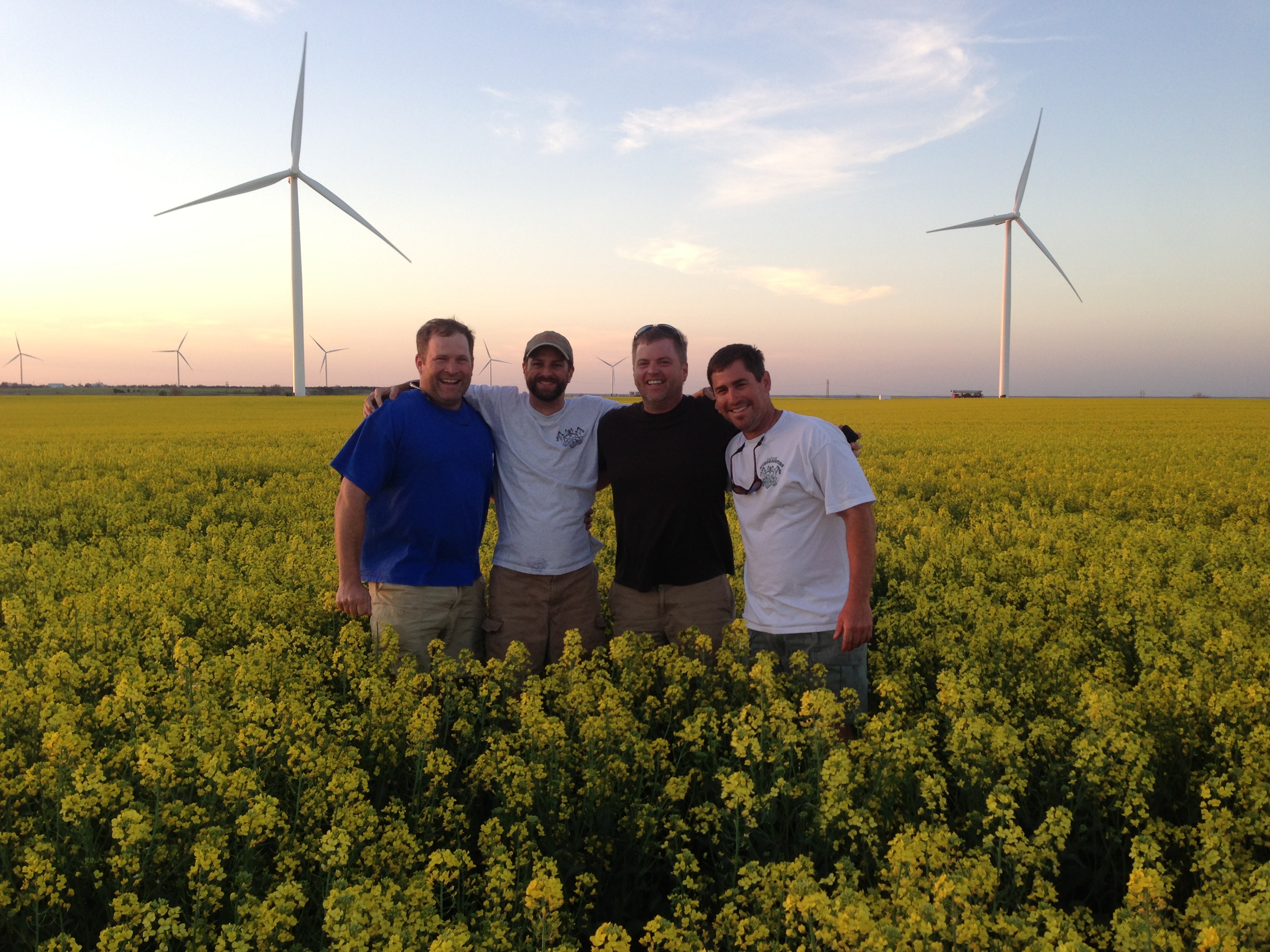 I love to travel!  About the only thing I love more than traveling is eating, breathing, sleeping, and drinking.  About the only thing I love more than all of those is turkey hunting.  In 2003, I went on my first out of state turkey hunt to Texas and to Nebraska to begin my quest for a Grand Slam of turkey hunting.  I went to Texas by myself and killed 3 Rio Grande turkeys, and I later went to Crawford, Nebraska with 3 buddies from college and killed my first Merriam’s turkey.  The trip to Nebraska sparked a conversation with my college buddies about getting a Grand Slam and something even more challenging – and waaaaayyyyyyy more expensive.

While sitting in the airport in Rapid City, South Dakota waiting on our flight to Birmingham via Honolulu, Sydney, Paris, Dallas, and Atlanta, my buddies and I began the discussion of killing a wild turkey in every state that has wild turkeys.  After all, we were in our early thirties and starting our families, and we just killed a bird in state number 2 or 3 so the challenge seemed doable – we probably had a few cocktails at the time.  That conversation has turned into more than just talk for 2 of the 4 of us, and the two of us have managed to bring in more college and high school buddies over the years.  Some of them have come and gone, but 4 of us still remain after about 10 states and years.

At the end of each year’s annual hunting trip (or trips), we list our top 5 states we want to go the following season, and we select our destination by assigning points to the top 5 and totaling the points for each state listed.  Every year, I’m surprised at how incredibly close our thoughts are for the next year’s trip, but we do have quite a wide selection of states still available.

So, the votes are in for 2014, and we are headed to Georgia and North Carolina in late April and North Dakota and South Dakota in early May.  We are making progress towards achieving our goal, slowly but surely.  We know the goal has already been attained by other hunters, but killing birds in 49 states before any other hunter was never our goal.  Our goal is simply to kill a bird in each state that has turkeys, and a secondary goal that we are accomplishing is that we are conquering this goal while having a helluva good time together.

If we don’t complete this goal together then I think it will be a huge disappointment for everyone in the group.  We have revisited states where one or two of the members of the group have not killed turkeys (which is why I have 3 Osceola’s – well, that and the fact that the ranch we hunted was one of the best places we have been so far).  We’ve paid to change flight schedules and extend our trip by an additional day so that a member of the group could have another opportunity to kill in that state so we didn’t have to go back.  We even have members of the group who will put on the guide hat when there is another member who is running out of time to kill in that state on that trip.  We have done all of this so that we can knock this goal out as a group.  I can assure you that there will be one huge celebration when the last person in our turkey hunting foursome kills a bird in state number 49.

Currently I have taken birds in 14 different states and in Mexico.  The other 3 guys have anywhere from 13 – 15 states marked off of their lists.  We haven’t killed birds in the exact same states as we didn’t all start this goal at the same time and we don’t all live in the same part of the country.  We hope to mark 4 more states off of list this year, which I think will be a tall order to fill given that we’ll be hunting public land on this year’s trips for the most part.  So, if you have any tips on where we can find plentiful numbers of birds on the Standing Rock Indian Reservation in North and South Dakota and also the WMA’s in Northeast Georgia and the Nantahala National Forest in Southwestern North Carolina, then please shoot me an email on the contact us page.  Any help is greatly appreciated!

Since this is the gayest post you’ll find on this website, I’ve posted the gayest picture I can find of the four of us.  The pic was taken on our 2013 trip to Kansas and Oklahoma.  I know we turkey hunters are a secretive group – waaaaaaaaayyyyyyy more secretive than fishermen ever thought of being, but I’m an open book about where you can find turkeys and exceptional outfitters in the states that I have killed in.  If you have any questions or want some help planning your next turkey hunting trip, then again shoot me an email on the contact us page.  I’m always happy to help… UNLESS you are hunting anywhere on the property that I hunt frequently in Alabama then I promise I will lie to you about where you can find birds and about how many birds I’ve heard, seen, and killed.  I am a fisherman and a turkey hunter, after all.